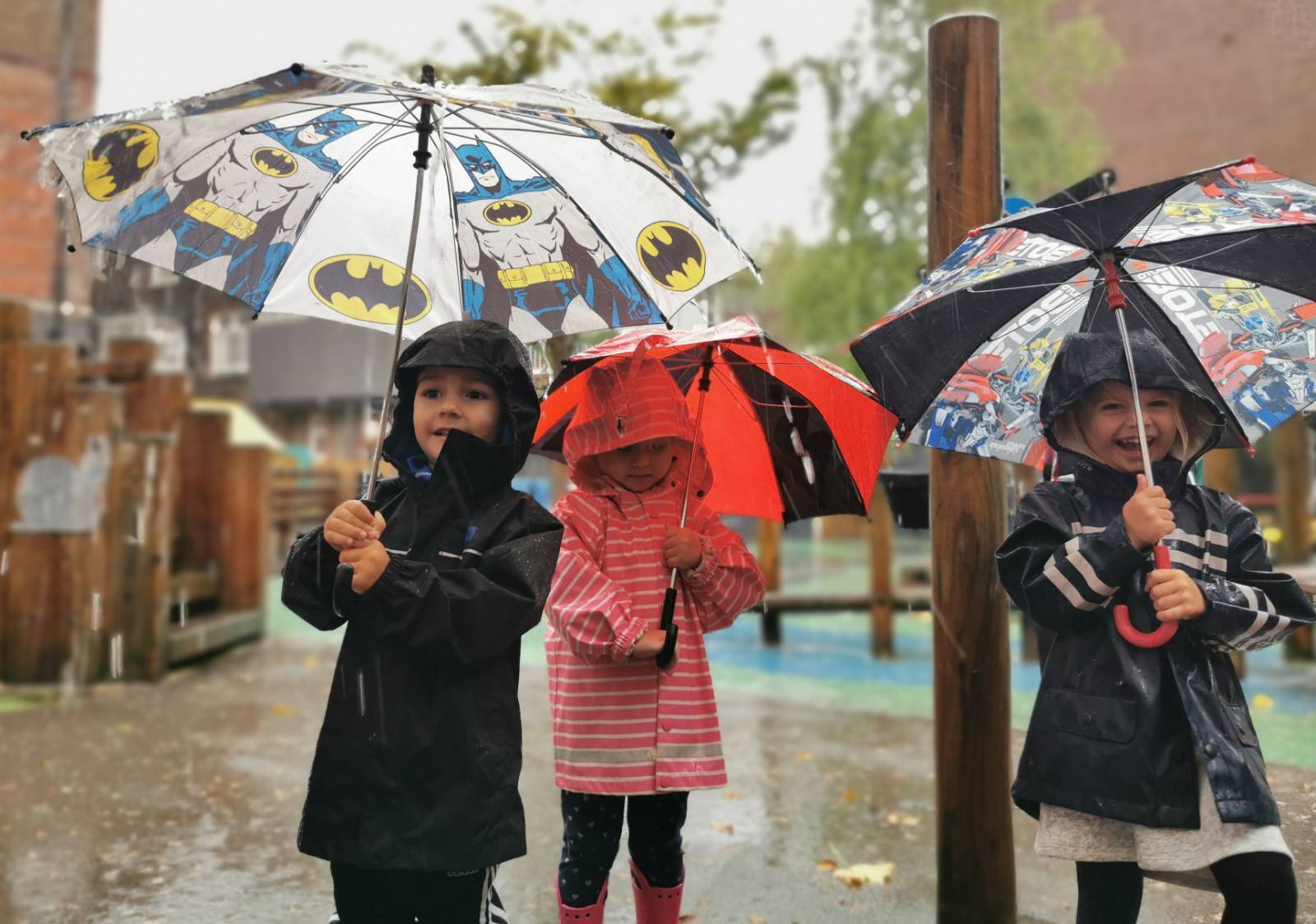 A Spaceship Landed In Froglets…

This half term in Froglets we have been focusing on the story of ‘Whatever Next’ by Jill Murphy.

It started when we found a parachute in the classroom with a box attached, boots and a colander as a helmet. We then became detectives to work out who and what they wanted…

The next day we received a letter from Baby Bear with the story in the form of a text map. The children became fantastic story tellers as we learnt the story off by heart, acted it out and even made our own story books.

When we arrived in Nursery the following week, we found some footprints! Whose were they? Where did they come from? It turned out there was a video of a spaceship landing in our playground!! WOW – we couldn’t believe our eyes…

We went on a hunt around school to look for clues to find out who it was and what they wanted. We then wrote a letter to ask if they would like to come back.. only if they were kind!

Luckily we had a phone call from a friendly alien saying that they had met Baby Bear on the moon and missed him so much, they came back to find him. As a thank you and sorry for landing in our classroom, the alien left us the ingredients to make sandwiches so we could have a picnic on the moon just like they did. They were very delicious!

We have had so much fun learning about space. We have read stories about space, sung songs about the planets and watched a rocket fly to the moon! We even made our very own rockets, counting down from 5, 4, 3, 2, 1 – blast off!

It has been so exciting.. We now have some future astronauts in Froglets!