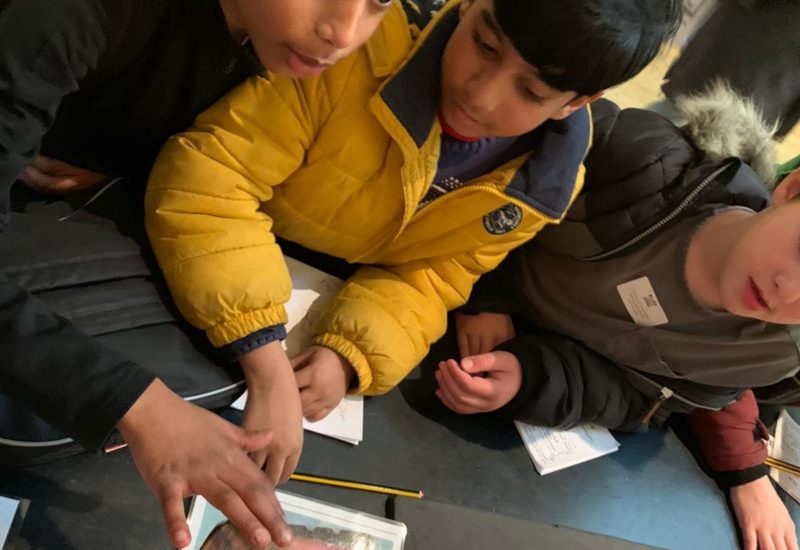 It was all sail for Roman Britain at the British Museum today for the Year 4 classes.
Made into history detectives, they used the objects to look at different aspects of life in those times.
There was much fascination with the letters received by auxiliary soldiers from home elsewhere in the Roman Empire, the jewellery, plates and cutlery of rich and poor and the way the world began to change through 450 years of occupation.