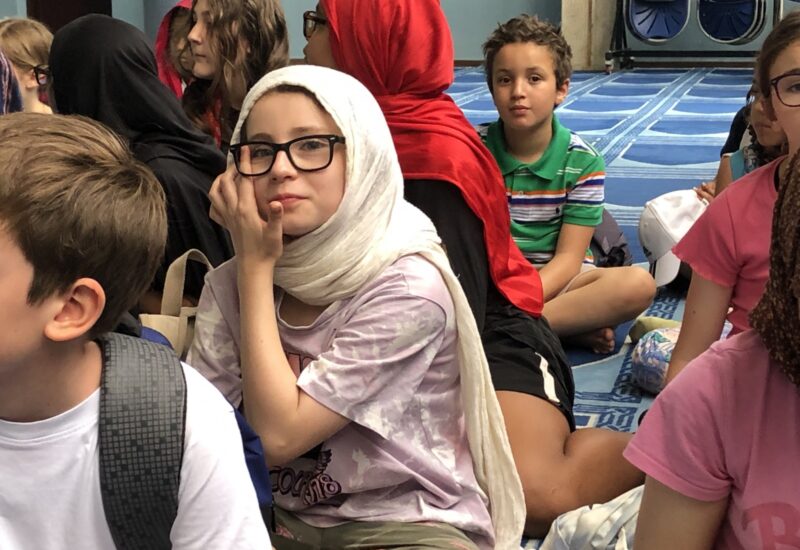 The Blackbirds and the Woodpeckers visited the Central London Mosque on Thursday 16th June. They learnt how the Mosque came to be built, how the angel Gabriel revealed the Koran to Mohammed, the rituals around praying and the architectural features of the Mosque. They were also allowed to enter the prayer room when the Iman led prayers. It was an enlightening day!