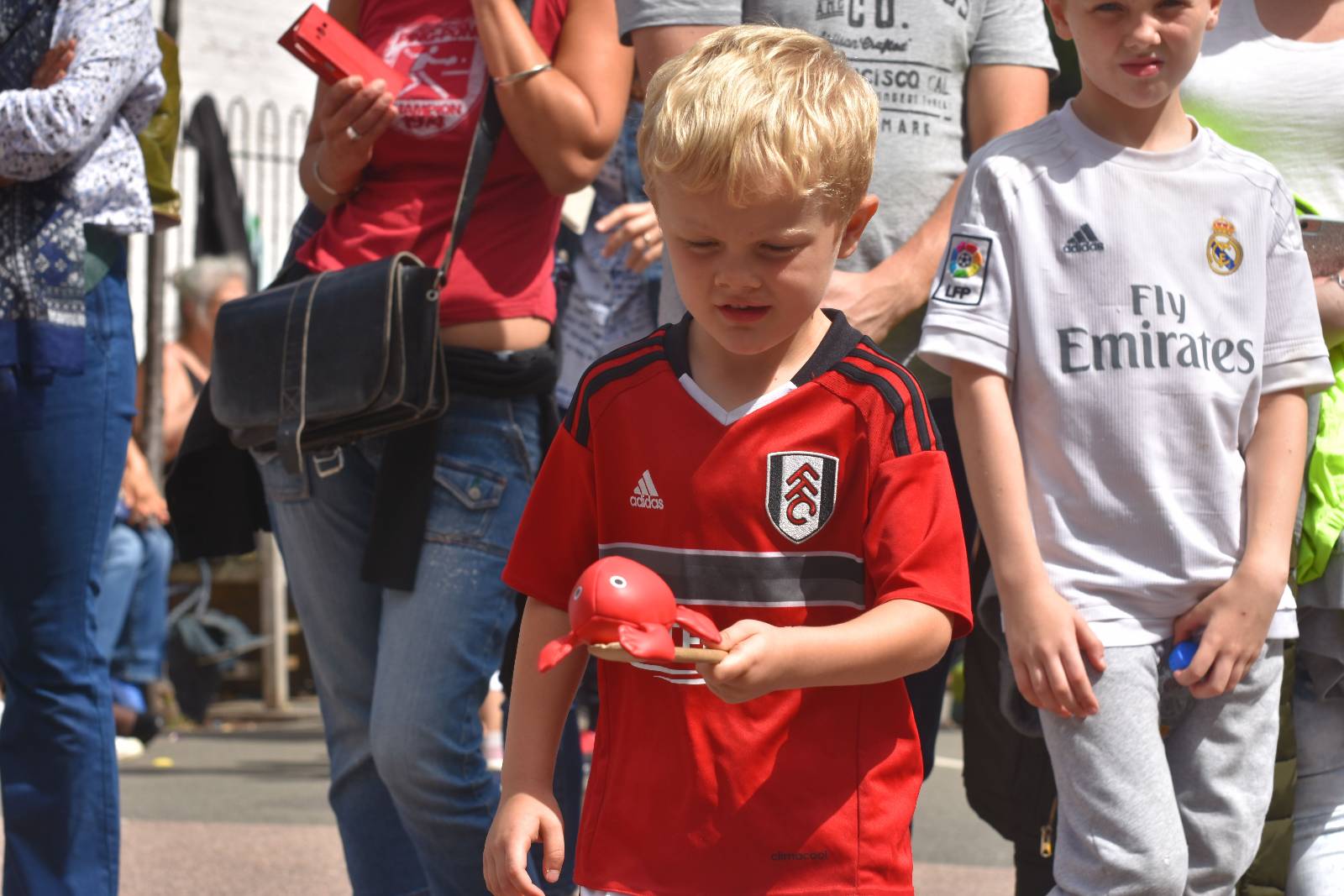 Camden are aware that on Friday 20 September, there is a national call for students to stage a walk-out from their schools to protest at climate change and attend the rally being held in central London, where they will be joined by other students, adults, climate change organisations and community groups.

While Camden are pleased that so many of our young people feel it is important to speak out about climate change, we also feel that protests encouraging children to leave school unsupervised may put young people at risk. Camden schools are encouraged to work with young people to ensure their voices are heard and to look at other ways of raising awareness of climate change that do not impact on pupils’ education.

Camden would also urge the organisers to ensure that future protests are organised at weekends or during school holidays so that more people can join in and to ensure that appropriate safety measures are in place.

This is an unsupervised walkout from school – and there are risks for young people taking part and being in central London. It is anticipated that there will be limited, if any, marshalling, as well as potential overcrowding on public transport to and from the event. The protests will assemble in Millbank at 11am and then they are likely to proceed to Parliament Square, which can become quickly crowded.

We would strongly encourage discussion with students of the risks involved with unregulated protests, especially if they are at key locations around Parliament and government buildings. Tensions can quickly escalate and initially peaceful protests can end up resulting in police action to restore law and order.

Camden would ask schools to encourage students to stay in school. However, if students do make the decision to leave the school site, it should be marked as having an unauthorised absence. This absence will affect both overall absence levels and pupils’ individual persistent absence levels. If a parent arrives to pick up their child then they can be released into their parent’s care, but the absence would be still be unauthorised.

Camden say, if a school takes the decision to take a delegation (a limited number to represent the student voice) to the march, this can be treated as a school trip and would be marked as a V (counts as an attendance). However, the school must complete the appropriate risk assessments and have permission from parents for their child to attend.    At Primrose Hill, we do not have any plans to take a delegation.

As with previos student walk-outs, it is anticipated that there will be press interest – including, possibly outside the school gates. The press may also pick this up via social media. Schools are strongly encouraged to ensure they minimise potential exit routes on Friday and have senior staff on duty to return pupils to class.

Ultimately, it is for the school and governing body to make the decision which approach or stance they wish to adopt. We would advise schools to monitor the situation and discuss any concerns with parents and students before making the decision to write to the school community, which could indirectly encourage more students to take action.