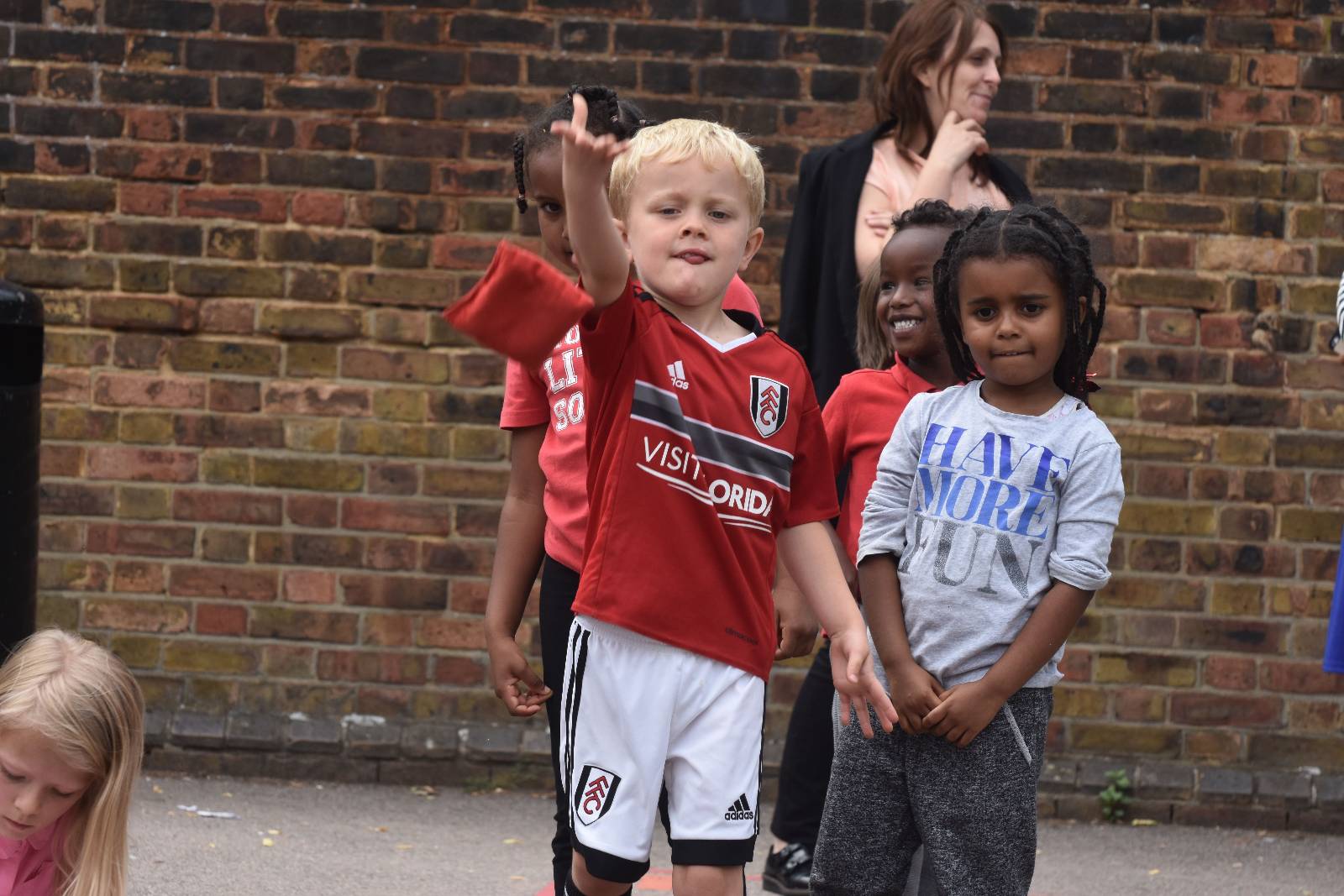 In Ladybirds this week, we had an email from Zak the Zookeeper at London Zoo. He found out that we had read the story ‘Oi Get Off Our Train’ by John Burningham. He explained the word conservation to us and how important it is. From the story we decided to investigate the conservation of endangered animals. We have been making posters and we all signed a giant pledge to think about how we can help the world to be a better place. Some of us have even written to the Queen!

In Maths, we have been exploring how to use a ten frame, which has helped us with our counting and addition skills. We played a game called the ‘ten frame fill’, where we took it in turns to roll the dice and count that many counters onto our frames. We even had a go at writing the longest number sentence! We had so much fun!