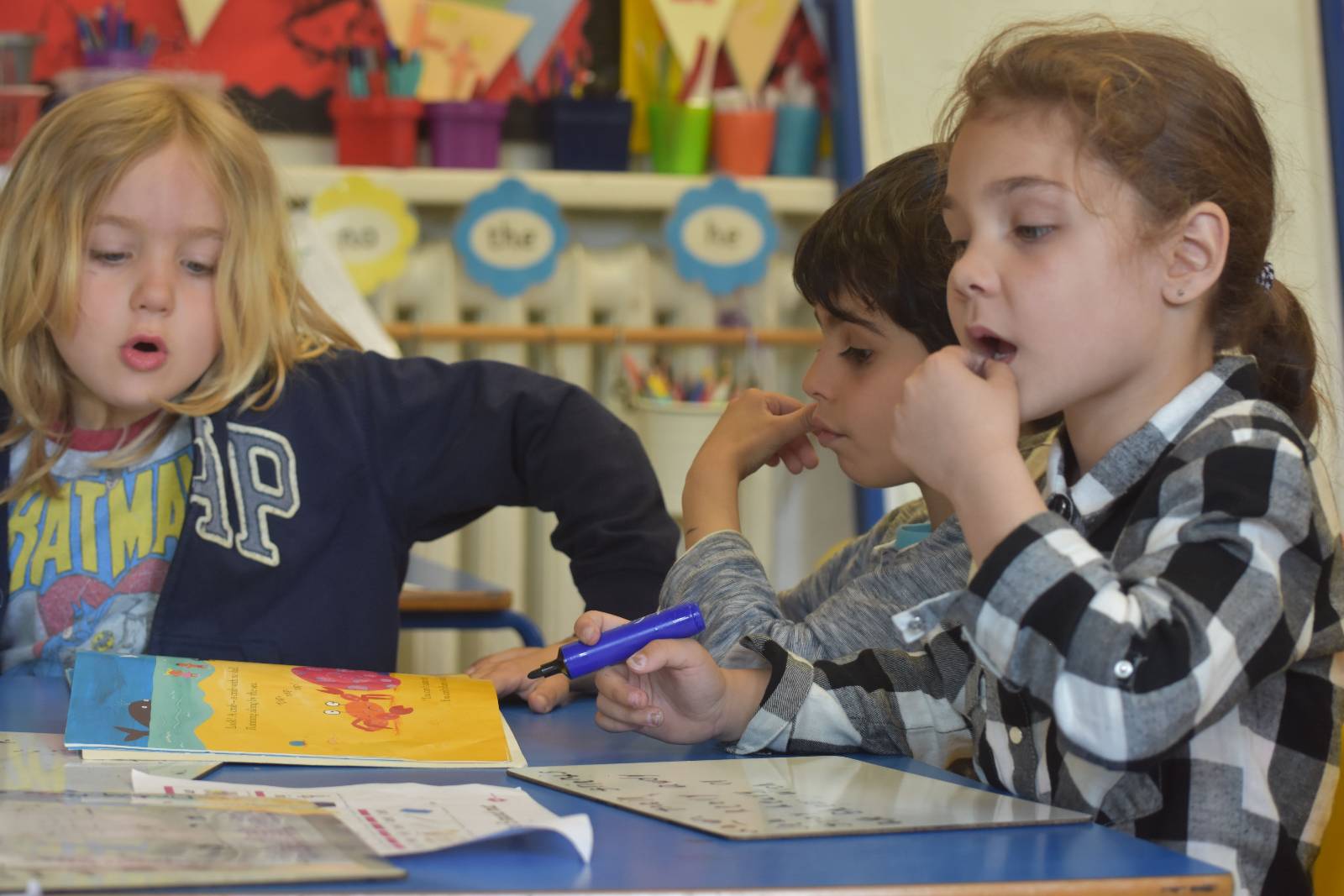 In Year 2, we have been performing the following poem by Eleanor Farjeon. In groups, the children read the poem, created sound effects and actions for each line of the poem.

THERE ARE BIG WAVES

Watch the video by clicking on the link below. Can you match the actions to the different parts of the poem?

There Are Big Waves