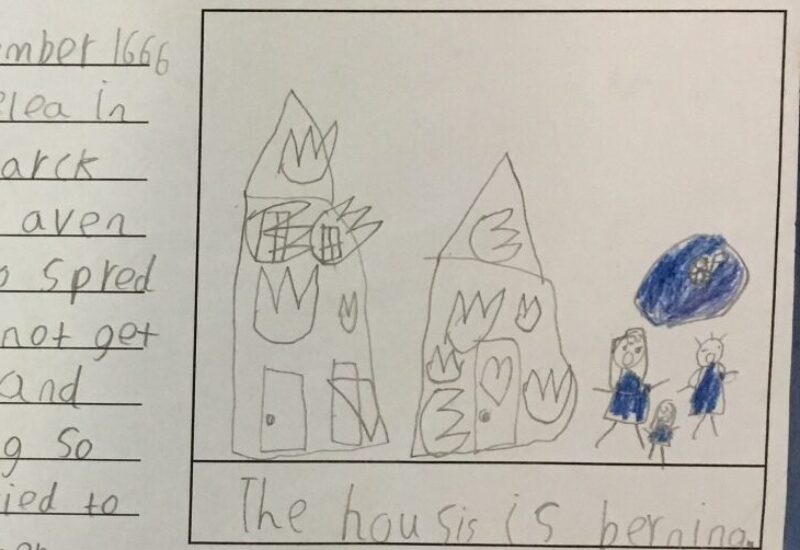 The Year 2 Bakery and The Great Fire of London

Yera 2 have been learning about the Great Fire of London. They became bakers themselves, just like Thomas Farriner. They added the indredients, mixed, waited for the dough to rise, kneaded the dough again, split it into rolls, let it rise again, put it in the oven for 15 minutes and then…ate it!

One child was overheard saying “This is the best bread ever!”

They then wrote newspaper reports for our very own class newspaper ‘Beetles News’ to explain exactly what happened on that fateful day.