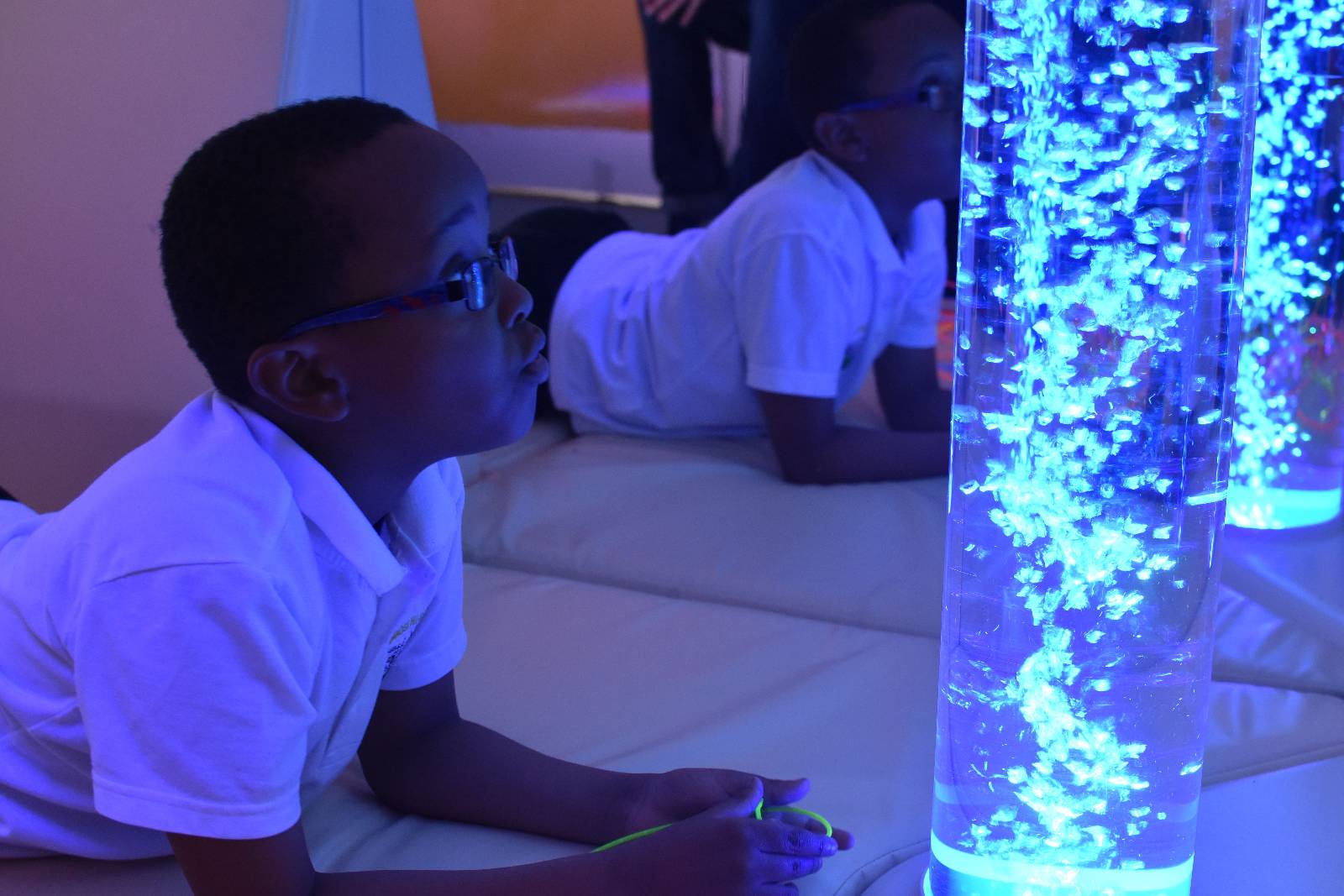 Wednesday was London Youth Games day at Crystal Palace. Pitting the best young sports stars from across London, the event was strictly invite-only, with only borough winners winners allowed! Due to our success in both the Quicksticks Hockey and Girl’s Football at borough level we were Camden’s representative. The children performed remarkably well, with the Hockey team winning three and losing three, ending up finishing 13th out of 32 borough teams. The Girl’s Football Team also fared well and  after winning three, drawing two and losing one they ended up finishing 17th out of 32. Well done!