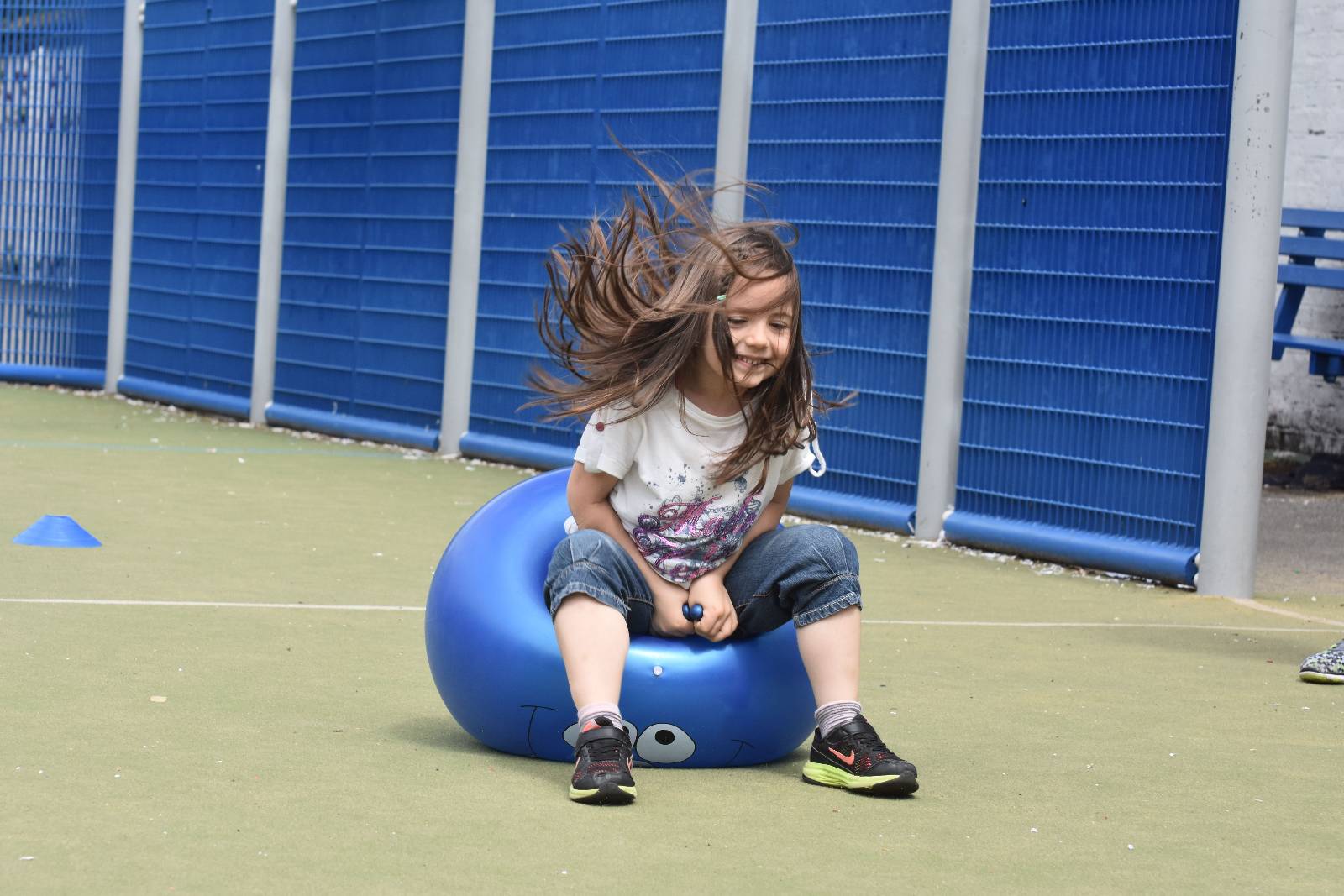 An artist called Maud Milton and her professional mosaic team called ArtyFace have been working in Tadpoles making handmade clay tiles with the children. After pressing out the shapes use cutters, the children explored texture and pattern. The pressed in a variety of different objects and tools to make impressions. As there were lots of adult volunteers helping with the project, we were able to work with the children one to one and they got a lot out of the experience. It was wonderful to watch them realising that their choice of object, and the techniques they used, resulted in different types of impressions on the tiles. Also, as they became more experienced they modified the pressure they used so that their indentations were not too light so as not to be seen, but not so heavy that they broke through the tile.

In the afternoon, some of the Butterflies gave them a hand. The Butterflies were able to make more complex tiles, such as leafs – using objects with straight edges to press in the ‘veins’.  It also meant that some sibling pairs got to work together, which was fantastic to see.

Watch this space for part two, where Maud and her team will come and make a mosaic with children and volunteers from our school community, using the tiles which the children have made (once fired).

The mosaic will belatedly commemorate the opening of the Tadpoles provision and be made in honour of a wonderful parent who recently lost her battle to cancer.