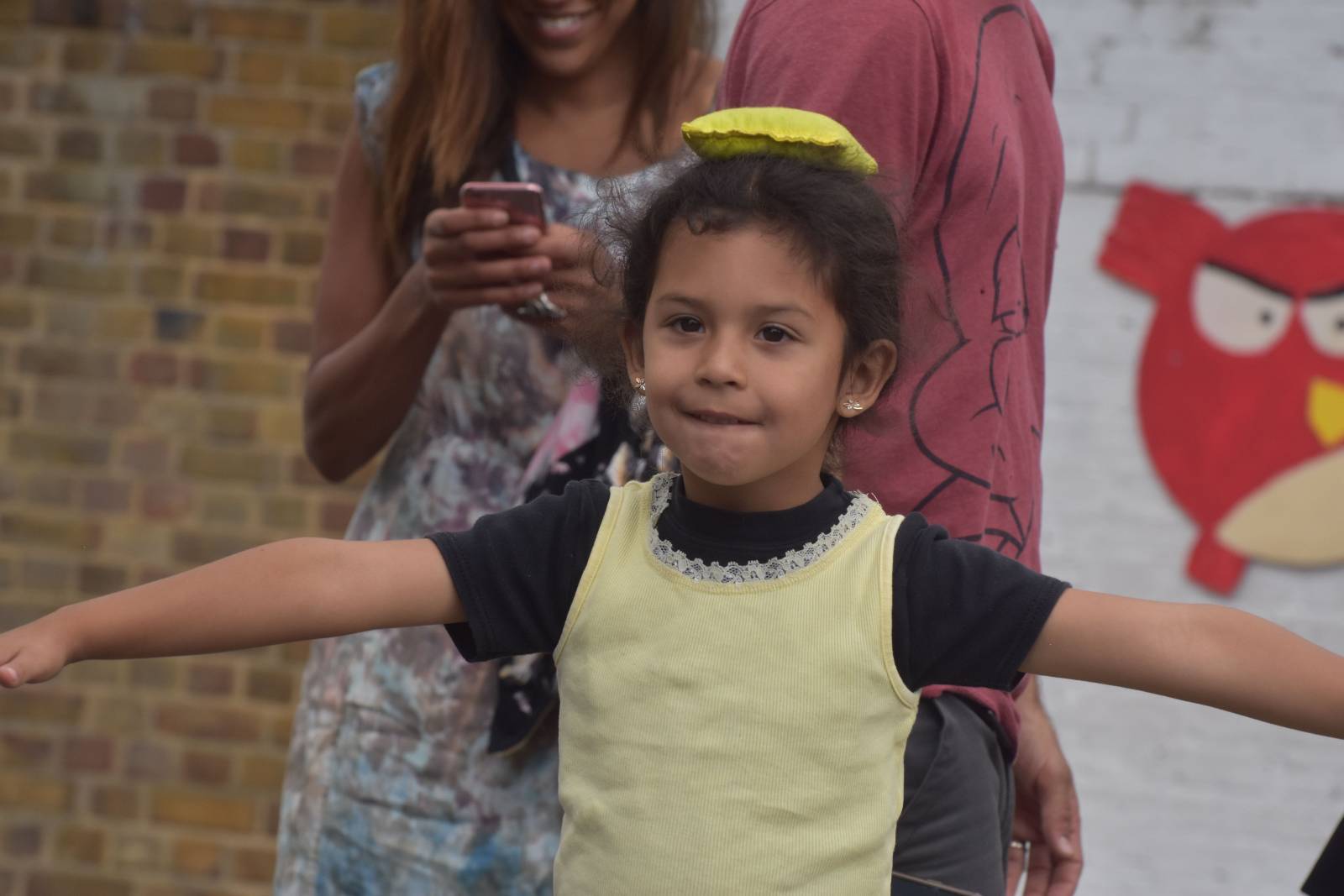 History: Learning in the Walls

The area around our school used to be farmland and where Primrose Hill School stands now there was a field where horses were kept (we know this from all the horseshoes that appear anytime that the grounds are dug up).

There was a blacksmith in Kingsland Street with stables at the end of Princess Road and the Regent’s Canal towpath had hundreds of horses towing barges. The Prince Regent decided not to build his palace in the Park but Camden Town grew as more and more people moved into London during the Victorian period.

After 1870, all children from five to thirteen had to attend school by law. The government of the day decided that there were not enough schools, so the Board School was invented and they decided to put one in the field in Princess Road.

Building commenced in 1885. You can see the date carved into a stone above the entrance. Princess Road Board School was erected in a year and opened in 1886 on the 9th of February, with about 900 children attending. William Booth, who wrote about London, recorded the children leaving the school in 1886:

It is nice to think some things don’t change.

Primrose Hill was nicknamed the “Smut” School because by the end of the day, the children would usually have soot on their clothes from the steam engines that passed by. The wind must have been blowing in a different direction on the day Charles Booth saw the pupils.

The School survived two World Wars. In the 1940’s, during air raids, the arches under the School sheltered children from the planes determined to destroy the railway, which runs about 250 metres to the North East. There appears to have been very little damage.

In 1939, most children from Princess Road School were evacuated for their schooling to Fleetville School in Hertfordshire, squeezing in along their existing children.  They remained evacuated in some form until 1945.  The Head Teacher at the time, Mr Clayton, said, “I should particularly like to thank the people for having to put up with noise and clatter of children who, because of a lack of playground had, to use the road for their games and play.  We leave St Albans with regret, but the friends we have made, and the memories of all the kindness and generosity shown to us will always be a link with the city that received us so kindly in our hour of need.”

Internally, the school has many of its original features: glass class partitions, original teachers’ cupboards and windows. We found some ink bottles and ink wells in an old linen basket in a forgotten cupboard. The school logbooks are held in the Public Record Office but we still have some books that record events in the 1920’s and 1930’s. The windows are mainly original and you can still see the original steel beams from Coalport in Shropshire, spanning the halls. The green and brown tiles on our staircase and the parquet flooring also remain with us and the layout of the building has changed little over the years. A great resource if you want to see what a Victorian school looked like.

Sometimes we have visitors who come back to see their old school. The oldest so far was a lady of 98, who made it up all the way to the top floor and still recognised classrooms and spoke with great affection about her time in the school, sitting by the boiler in the cold weather, writing on slates and playing out in the girls’ playground.

Times have changed but the affection pupils have for the school is still as strong.